Notice:
1.The adapter does not work with trucks and engines manufactured before 2004 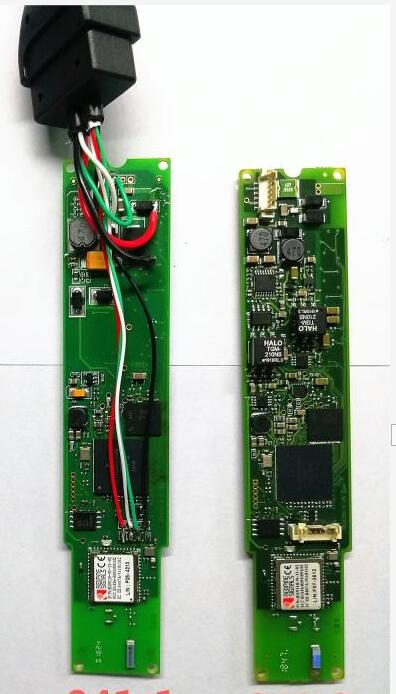 1. Scania VCI3 is designed to support all Scania diagnostic systems based on CAN network, it’s a extremely fast yet very compact diagnostic tool.

2. One of the most interesting new features that can be found in Scania VCI3 is a Wifi wireless connection (also there is a USB connector for wired connection).

4. Software support for Scania VCI3 appeared in Scania SDP3 2.18 version so if you want to use this tool you need this version of SDP3 or later versions of this software.

5. The device is designed for full service trucks, buses and other heavy vehicles, which produces the corporation SCANIA. Adapter works in conjunction with software SDP-3.

6. The adapter does not work with trucks and engines manufactured before 2004.

7. The main feature of VCI-3 - Work through a high-speed WI-FI connection. Also in the device has a USB port. 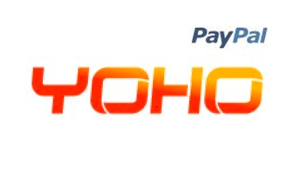